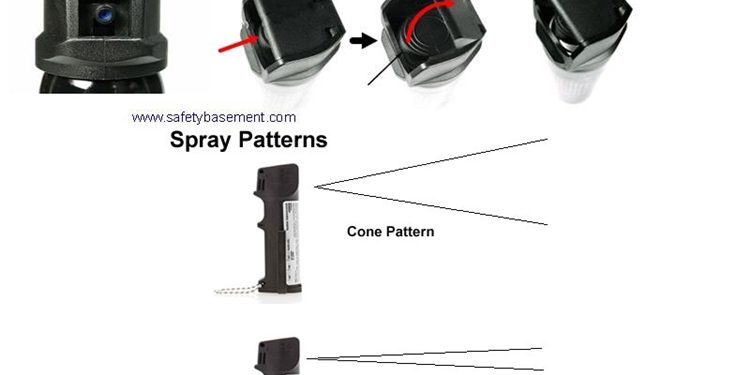 Many are the terrifying stories we have heard and thought of acquiring a personal defense weapon. It only takes a bad encounter with an assailant or burglar, or even a fierce animal, and your life becomes a pitiful mess. You may have yourself to blame. You see, the second amendment of the constitution allows you to own and use arms when there is need.

There are four main categories of these weapons. These are as follows:

Pepper spray is a non-lethal weapon. It works by irritating the skin, eyes and the nasal passage when there is contact. It may cause eyelid swelling, difficulty in breathing, a burning pain or temporary blindness. These effects may last for up to half an hour, during which time one can flee from danger. It comes in compact forms that are easy to conceal and use, and is very affordable. 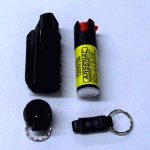 They are efficient when used from a distance and are non-toxic. Using this spray requires no special skill.

However, you may consider having a stun gun as a back up because pepper sprays do not work well in close proximities. Your electroshock will be of help too if it is rainy or windy, when the pepper spray is blown in the wrong direction. The spray may blow back on you if the weather is windy. Aiming is also very important, otherwise the aggressor may escape unscathed. Chemical sprays may discolor your furniture, clothes and house if used indoors. Needless to say, it is very helpful and you should own one if your state allows them.

The stun gun uses electricity in high voltage to subdue the aggressor. They immobilize the attacker who dares touch someone with the prongs of it. The shock gets into the nervous system and converts blood sugar into lactic acid, also causing interruption of neurological impulses. This then makes the body lose balance for a good amount of time, allowing for one to escape.

They come in both pocket and larger sizes. Their flashlights have LED lights that are strong enough to blind your attacker for a while giving you time to flee. You can use the flaslight then to involve the shock function. They work well in close proximity unlike the pepper sprays, are affordable and are allowed in nearly all states. Stun guns need to be recharged. Using them requires quick action because they work only momentarily.

Knives are lethal weapons.They require some concrete unchanging emotion. Of course you know that they may cause deadly consequences or fatally harm a person, but the choice is yours, right? Blades are not the best for women against men because this requires great physical ability, a period in which the aggressor will have overpowered you. Knives are nontheless helpful in other things in our day to day lives. 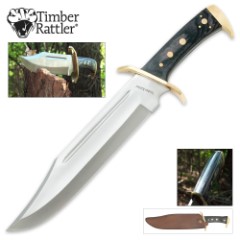 Melee include hard blunt tools or just slightly sharp objects. Typically, they are non-lethal and inexpensive. There are few restrictions on possession of these weapons. Kubatons include such material as brass knuckles. To use them efficiently, you need to use some force in close combat. I do not think they can be used without some training.

Most weapons fall in these four categories. However, possessing the weapon is not the thing. Defending yourself is! It is important to know which personal defense weapon is the best for you. In case your state does not allow any of these, you can always turn useful material such as a pen, belt or scarf into a weapon.