The Stark Realities of Street Self Defense 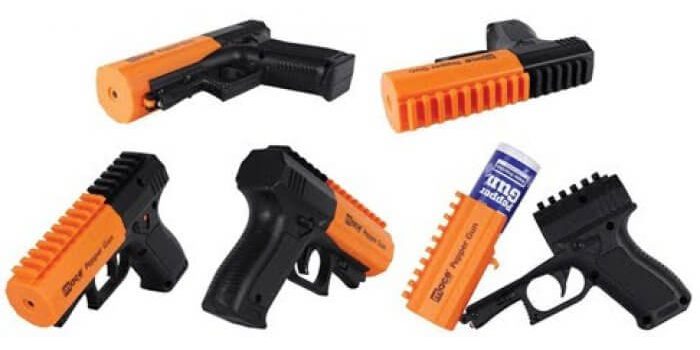 If you watch the news, you’ve probably seen the recent rise in street assaults. Even those who have self defense training or are counting on their tough appearance to dissuade an attacker are not immune to violent crimes. No matter how careful you are, it is impossible to completely avoid the chance of a violent attack. With this in mind, here are 7 things you must know to survive a violent attack:

1. The attack will happen quickly. This is especially true if you’re not paying attention to what is going on, allowing someone to sneak up behind you unnoticed. A situation can change from two strangers passing on a dark alley to you being on the ground, the victim of a violent crime, in seconds.

2. Street self defense isn’t like a movie fight. Too many people think that real fights happen like the choreographed fights they see on TV. It won’t be that easy. Your attacker has come prepared for a fight, and will not give up easily. Real fighting isn’t pretty, and you will probably end up injured no matter who wins. If you must physically fight your way away from an attacker, don’t expect to simply use memorized kicks or punches.

3. Fighting back requires a quick response in a moment of fear. Even those whose self defense techniques are well practiced find that during the moment an attack begins, they are frozen with fear. As your heart is racing, you’ll need to instinctively move into action to protect yourself. Surviving requires putting up a fight immediately.

4. Your defense is up to you. In your time of need, you can’t count on a police officer being close enough to help you while the attack is in progress. You are your own first line of defense, and you must be prepared for this.

5. Getting away requires control of the situation. If you are caught unaware by a surprise attack and are never able to get your attacker’s hands off you, you have no way to get away. A self defense device like pepper spray will provide a clear advantage when it comes to gaining control over the attacker. To stand the best chance of escape, gain the upper hand by using self defense products against your attacker.

6. Assume you’re fighting an armed assailant. Sure, this isn’t always the case, but it often is. Being up against a knife or gun is one of the scariest possible scenarios, but it happens hundreds of times every day. This is another situation in which carrying a stun gun or pepper spray canister is particularly helpful, enabling you to level the playing field by providing you a way to fight off the assailant, reducing your chance of injuries.

7. Escaping the situation requires fighting dirty. When you’re attacked, there’s no such thing as a “fair fight” or a “clean fight.” Use anything you have to your advantage. If you aren’t carrying a self defense device, use your car keys, your fingernails, and everything else you can think of.